Skip to content
September 23, 2019
[ppzhan] Although the price of recycled paper/waste paper imported to China in the past two months (55-60% of the cost of goods sold by corrugated paper mills) rebounded by 13-20%, the price of cardboard/whiteboard fell during the period. 6-8%. However, the threat of continued decline in corrugated paper prices may have ended. We expect prices to reverse as stocks in the middle and lower reaches are destocked three or four months later. According to the survey, the inventory levels of many middle and lower reaches are currently low since the decline in May.

In addition, the traditional peak season began in September, and it is expected that sales and price increases will boost the revenue and profitability of Chinese paper mills. The tightening of environmental regulations and China's continued compulsory elimination of backward production capacity to accelerate the consolidation of the industry, in the long run will be the leading companies such as Nine Dragons Paper (02689.HK) and Lee & Man Paper (002314.HK). 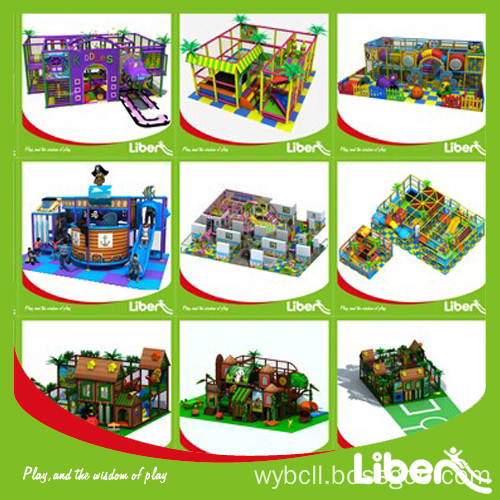 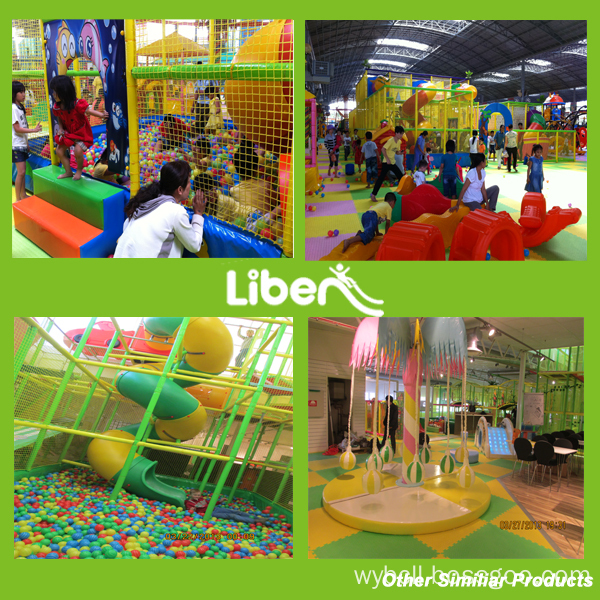 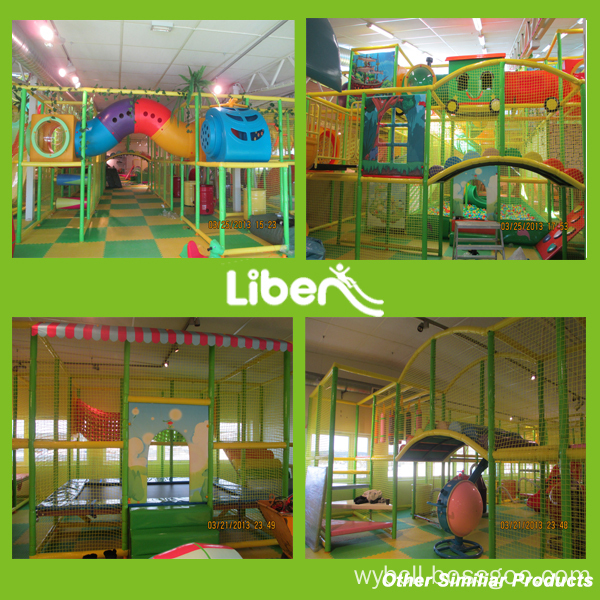 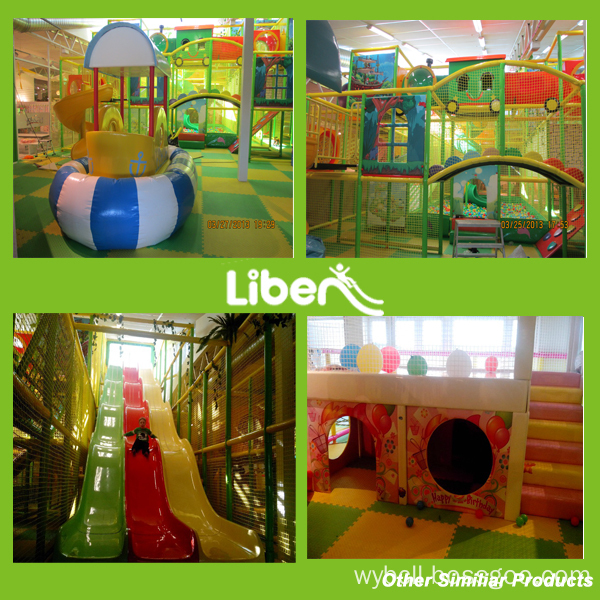 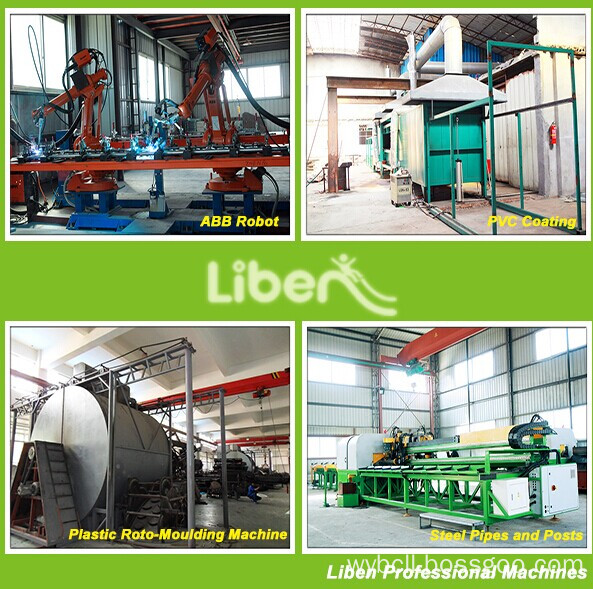